Sydney, Australia – May 6, 2014 – Altium Limited, a global leader in Smart System Design Automation, 3D PCB design (Altium Designer) and embedded software development (TASKING) has announced that it intends to begin a corporate reorganization to best serve the needs of their customers and partners in key growth markets. This includes the relocation of the PCB CAD Division and its core R&D team as well as executive and senior management to San Diego, CA as the major step.

The relocation to San Diego, where Altium has had a long-established sales and operational presence, represents a natural next-step in the implementation of Altium’s renewed growth strategy. It is a result of the focus on PCB design tools and solutions for the PCB design market. The decision was made to allow Altium’s CAD division to be more accessible to customers and partners, while still offering global growth potential.

“This move to the U.S. will not only allow Altium to be closer to customers in key markets,” says Martin Harris, Chief Sales Officer at Altium, “it will also provide us the opportunity to work closer with our sales channels and strategic partners as well as with the contributors to our 3rd party development network, which uses the openness of Altium Designer to develop solutions for our user community.”

The company has also re-defined its Internet of Things (IoT) strategy to be in alignment with its core business of the development of world-class PCB design tools. Being close to technology partners in an emerging market has been a driver for the presence in Shanghai. Most parts of the objectives behind that journey have been achieved. China remains an important market for Altium, and is the best location for the company’s IoT division. Altium’s TASKING division – which develops tools for embedded software development with a huge user base in the automotive industry – will remain unchanged and continue to be located in the Netherlands.

While the CEO and key executives in the Altium corporate office will also relocate to the USA, the corporate and senior leadership team will continue to be globally mobile to support key markets and the company’s worldwide operations. The United States will nevertheless be a strong area of focus as Altium seeks to expand and grow its PCB business. The relocation of Altium’s PCB CAD division to the USA is planned to occur, for the most part, in Q4 2014.

Altium Designer, a unified electronics design environment links all aspects of smart systems design in a single application that is priced as affordable as possible. Altium’s embedded software compilers are used around the globe by car makers and the world’s largest automotive Tier-1 suppliers. With this unique range of technologies Altium enables electronics designers to innovate, harness the latest devices and technologies, manage their projects across broad design ‘ecosystems’, and create connected, intelligent products.

Founded in 1985, Altium has offices worldwide, with US locations in San Diego and Boston, European locations in Karlsruhe, Amersfoort and Kiev and Asia-Pacific locations in Shanghai, Tokyo and Sydney. For more information, visit www.altium.com. You can also follow and engage with Altium via Facebook, Twitter and YouTube. 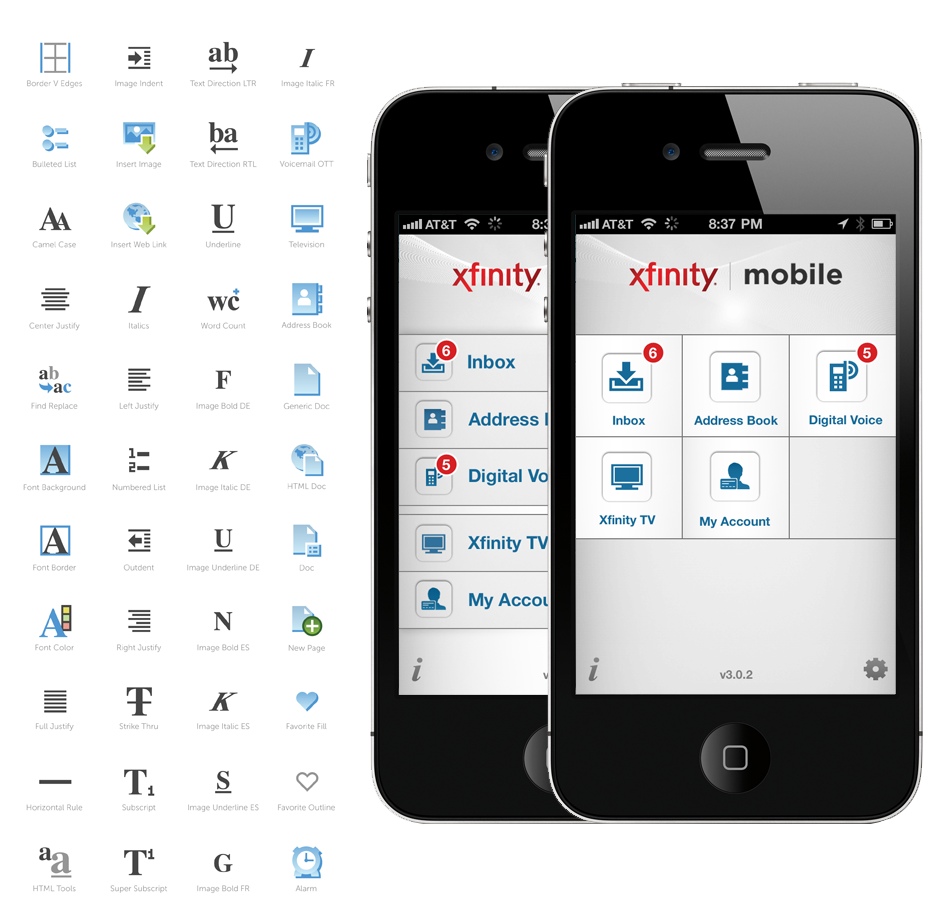