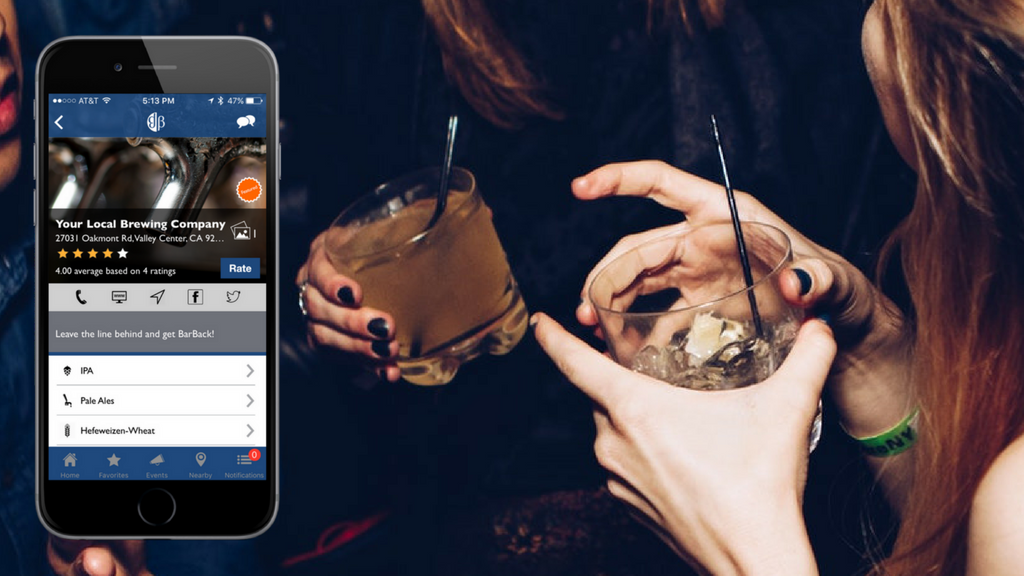 BarBack, a new kind of mobile application that enables users to bypass crowded bar lines by ordering their favorite drinks, paying, and closing their tab right from their smartphones, this week officially launched a crowdfunding campaign on Kickstarter.com for garnering widespread support and the necessary financial backing to complete and market the app on a grand scale.

Founded by a team of active duty Marines and veterans on a mission to put an end to the long lines at bars in everyday life, BarBack provides users with a wide variety of benefits that prevents the awkward cutout of good conversation at bars.

“This app prevents the classic bar problem of leaving conversations to wait in a line,” said Jimmy Murtha, Co-Founder of BarBack. “Instead, people can finally maximize their time with friends, and add real value to their social experiences night after night.”

BarBack comes with a “Nearby Feature,” enabling users to locate the closest bars to them geographically that offer BarBack. It also comes with a “Rating Feature” that allows users to rank beers and bars so others can read about a venue before they visit it. Plus, there’s a “Favorite Feature” so users can keep track of their favorite drinks and experiences out with the app.

In order to launch BarBack on a wide scale with multiple locations live in the app, BarBack is looking for crowdfunding supporters to offset the cost needed to provide BarBack at a minimal price for the first year.
“We have ambitious plans for BarBack, which is why we’re asking everyone to consider supporting the campaign on Kickstarter today,” said Alvaro Yanes. “With help, we can bring BarBack to dozens of locations in America’s most popular cities. Spread the word.”

Seekers of housemates and available rooms can turn to Roomi on Web, Android and iOS for easier, safer searches.

CONNECT, a premier innovation company accelerator in San Diego that creates and scales great companies in the technology and life sciences sectors, announced today that it has chosen co-founders of Althea Technologies, Magda Marquet, Ph.D., and François Ferré, Ph.D., for its highest honor – induction into the CONNECT Entrepreneur Hall of Fame. Marquet is being recognized as the first-ever female recipient of the award, and the couple, business partners who will also celebrate their 30th wedding anniversary in 2016, are being honored for their extensive contributions within San Diego’s research, healthcare, and entrepreneur communities. 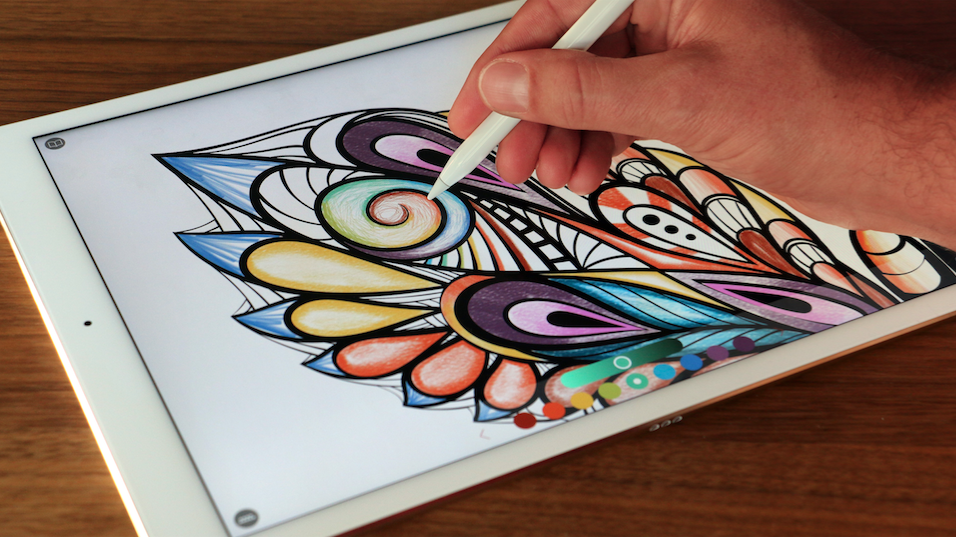 Pixite LLC announced today the release of Pigment 1.0 for iPhone and iPad. With built-in support for Apple Pencil, 3D touch, and a wide assortment of coloring tools, Pigment is the only coloring book app to support freehand coloring, and is the closest thing digitally to coloring on paper.

“San Diego’s innovation economy is driven by hardworking companies who, day after day, continue to change the way the world operates. We at CONNECT are honored to recognize the products that alter the global landscape and continue to elevate and highlight the region as a top innovation destination nationwide” said Greg McKee, President & CEO of CONNECT. “The 2015 Most Innovative New Product Awards shine a spotlight on those standout entrepreneurs whose ideas are breathing new life into modern innovation.”

“It is an honor to be among the semi-finalists in the InnovateHER competition, and I’m grateful for the opportunity to showcase Dermala alongside other companies that are making a difference in the lives of women all over the world,” said Dr. Lada Rasochova, CEO and President of Dermala. “Being a female in male-dominated industry is one thing, but to be leading the charge in positively impacting other women’s lives is truly inspiring.”

Financial Fitness Group (FFG) – a San Diego-based company that offers a Software as a Service-based (SaaS) platform to help employees assess, benchmark and improve their personal financial knowledge, while improving productivity and reducing risk for their employers – has added three members to its board of directors. 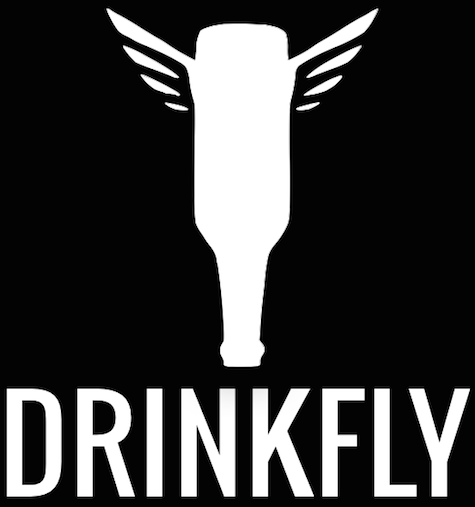 DrinkFly delivers beer, wine, liquor to your door in 1 hour or less. Available in IOS, Android or PC. 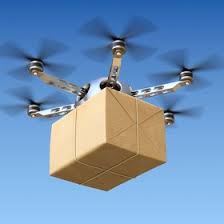 Corporate Directors Forum is hosting a special event, “BIG THINK: Topics for the Boardroom and Beyond,” on Nov. 19, 2015. Held at the Hyatt Regency La Jolla, the discussion will focus on drones and the related “perils, pitfalls and promises” the technology brings to the world of business.